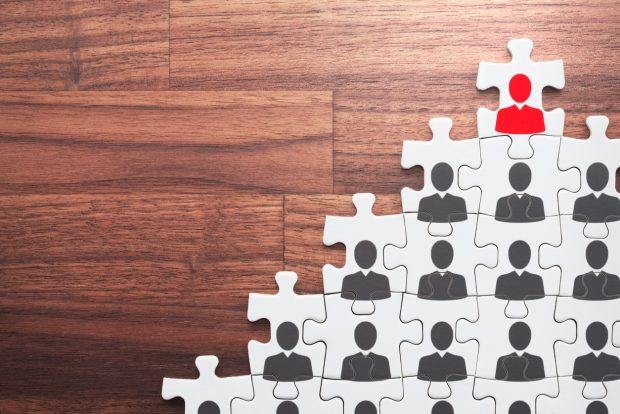 Some sanctioned entities deliberately use shell companies to try and obscure their ownership structure. If you are finding it difficult to establish who is the owner of a company, it could be a potential red flag for conducting business with them.

Ownership and control also includes having a majority of voting rights or the ability to appoint or remove the majority of members of the management of a company. For further guidance on what constitutes ownership and control, read chapter 4 of OFSI’s general guidance. An individual could also be controlled by a family member or friend who is using the individual to enter into transactions.

LAICO has a subsidiary called ‘Ledger Hotels’ and they partially own or control several high-end hotels across the African continent. These hotels are listed on popular online travel providers.

Although these hotels are easy to book with and found on various online platforms, they may still be subject to financial sanctions. We cannot make a generalisation about this group of hotels as the ownership structure varies from one to the other. If you or your organisation stays in one of these hotels, uses a conference room there, or makes any funds available in exchange for goods and/or services without an OFSI licence*, you may be in breach of UK financial sanctions. Sometimes, companies only become aware of this when their bank blocks payment to the hotel, leaving them unable to pay their bill.

If you believe you may be dealing with an individual/firm subject to sanctions, you must:

For more information about financial sanctions, visit OFSI’s webpages and sign up for our email alert service.

If you have any questions or comments about the issues raised in this blog, please contact us on ofsi@hmtreasury.gov.uk.

*you may also require a licence from other competent authorities