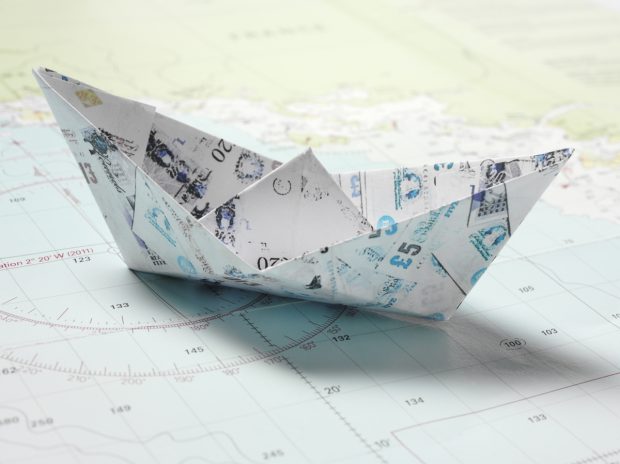 What are Transport Sanctions?

From almost the first moment someone fashioned wood into a canoe to transport people and goods across a river there has been some form of maritime regulation. As with any regulations however, there will always be someone who seeks to circumvent them. Issues such as falsifying documents, obscuring ownership and hiding a ship’s registry have been endemic in the shipping industry for centuries. Unfortunately, there is no exception when it comes to enforcing sanctions. Such a multifaceted problem can never be tackled by one Government department alone. While OFSI plays its part in the implementation of financial sanctions, where does the Department for Transport (DfT) fit in to this picture?

The Transport Sanctions team was created to lead on the areas of the Sanctions Act which sit within DfT’s natural area of expertise. Essentially, this relates to enforcing restrictions on the movement, registration, ownership and use of ships and aircraft. To ensure ship and aircraft sanctions prohibitions can be enforced within UK waters, UK airspace, or wherever there is an applicable UK connection, DfT works closely alongside the Maritime and Coastguard Agency (MCA), the Civil Aviation Authority (CAA) and National Air Traffic Service (NATS), who provide air traffic control. For example, an aircraft can be prohibited from overflying the UK if it originates from a country where the relevant sanctions apply. Prohibitions can also prevent ships registered in a prescribed country from entering ports in the UK. Countries which are currently subject to transport sanctions under UN and EU measures are the Democratic Republic of Korea (DPRK), Libya, Russia and Syria.

Working with Other Government Departments

According to the International Maritime Organization, over 90% of the world’s trade is carried by sea. Whilst DfT is interested in the ship or aircraft itself, the enforcement action may actually be focused on the goods or people on board, or the services provided to it which allow it to sail or fly. Such scenarios will require the expertise and capabilities of other agencies. This is why we ensure we work hand-in-glove with our colleagues right across Government.

As an example, a UK-flagged ship may be detained in a port in order to be inspected, but only when there are reasonable grounds to suspect the ship is carrying goods prohibited under sanctions legislation. The detention would be led by DfT, while the investigation about any potential breach of financial sanctions, such as the selling, purchasing or funding of goods, would be led by OFSI and investigations in to sanctioned imported/exported goods would be led by the Department for International Trade and HMRC.

We have excellent communication with our sanctions counterparts across Whitehall to ensure we can prevent or respond to transport sanctions breaches, or breaches enabled by ships and aircraft. In addition to this, we also recognise the crucial importance of talking to industry stakeholders to learn from experiences and expertise too. If you would like to get in touch with the Transport Sanctions team, please email us at: transportsanctions@dft.gov.uk.